Logline
A nun is called upon to adopt her 15-year-old nephew, and as a consequence religion, family and love become entangled.

Synopsis
Josefina is a 40-year old nun who is about to take her perpetual vows. She is called back to her childhood village to attend her father’s funeral when she meets her 15-year old nephew who has been abandoned by his mother. Isolated, back at the old family house in a sun-drenched remote village, the nun and her nephew feel disconcerted as feelings of attachment emerge.


Released in CINEMAS IN PORTUGAL (July 2021)

"a strong festival title which should generate debate"

"complex emotions snake under the surface of this intriguing family drama"


"Something rather intangible and magical"


"A film of strong emotions"

"Bonneville's Douro valley is more than a simple landscape (...) It's a return, an abyss, a mystery"


One of the Best Films of the Gøteborg Film Festival

"The Last Bath’s filmic Art challenges in satisfactory doses both the serious cinephile and the casual movie lover."

"incredibly beautifully filmed from the first to the last shot."

"a unique, intense and eye-catching drama"


"as delicate as a dark chocolate praline, which transports you to another timeless world"


"A beautiful essay - almost philosophical - about loneliness, morality and the hard-to-reach balance between virtue and personal freedom."


"The score keeps things balanced, detracting from some startling and provoking imagery, but within this lies the essence of temptation and restraint.

It draws you in, keeps you gripped to each distorting scene as it lurches from one extreme to another."


"The Last Bath is an aesthetic delight, but also a moving study of characters."

"Bonneville demonstrates talent in directing actors, in addition to the articulation between sound and image, between rhythm and shots dynamics."

"although Josefina and Alexandre have pulsating desires, they are never objectified by the filmmaker's lens."

"The director opts for a style much simpler than his premise would allow, avoiding catharses and spectacularization of pain."

"a film that plays with ambiguity, uses dissonant elements to provoke a certain uncomfortable curiosity on the viewer,

and knows how to build an atmosphere of intimacy around the main characters."

"The Last Bath (...) is disturbingly complex, intense and even dark as we see a family on the verge of dysfunction."

"a huge maturity in the domain of the camera, in creating an atmosphere of permanent tension, and in the work with the actors" 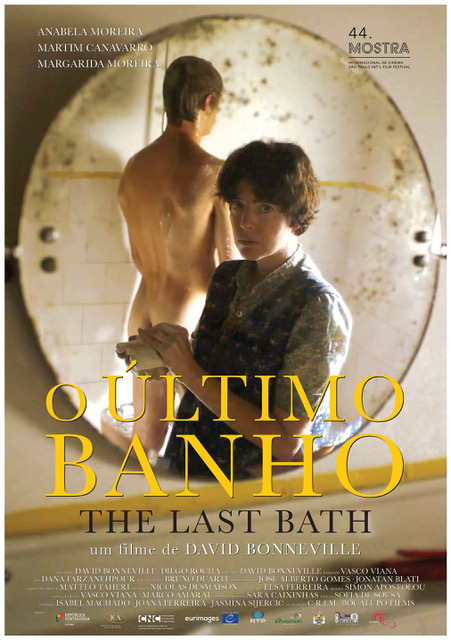 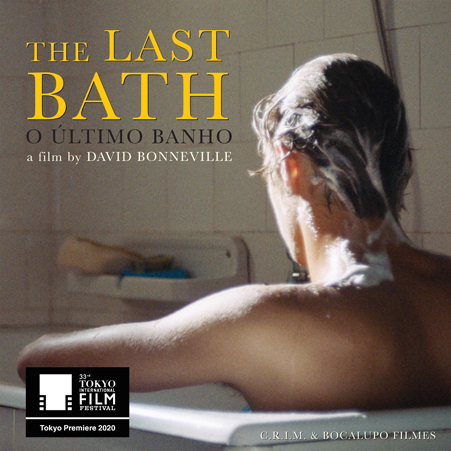