THE LAST BATH premiered at the Tokyo and São Paulo IFFs. It was an Ingmar Bergman Award nominee at the GothenburgFF, and won the Best Film and Best Actress Awards at the Luso-Brazilian Film Festival.

L'ARC-en-CIEL premiered at Fantasporto, Seoul and Milan. It won the Best Actress Award at Mostra, Coimbra.

HEIKO was a Slamdance, Soho, IndieLisbon, and Transylvania nominee. It won the best short film Award at the MIX:CPH, Denmark.

David started his career as an assistant to Palme d'Or winner Manoel de Oliveira. He has also worked at the BBC.
David mentors and lectures classes and workshops across the globe.
He holds a Media BA, a Directing Diploma, and a Screenwriting MA. 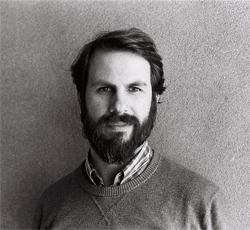